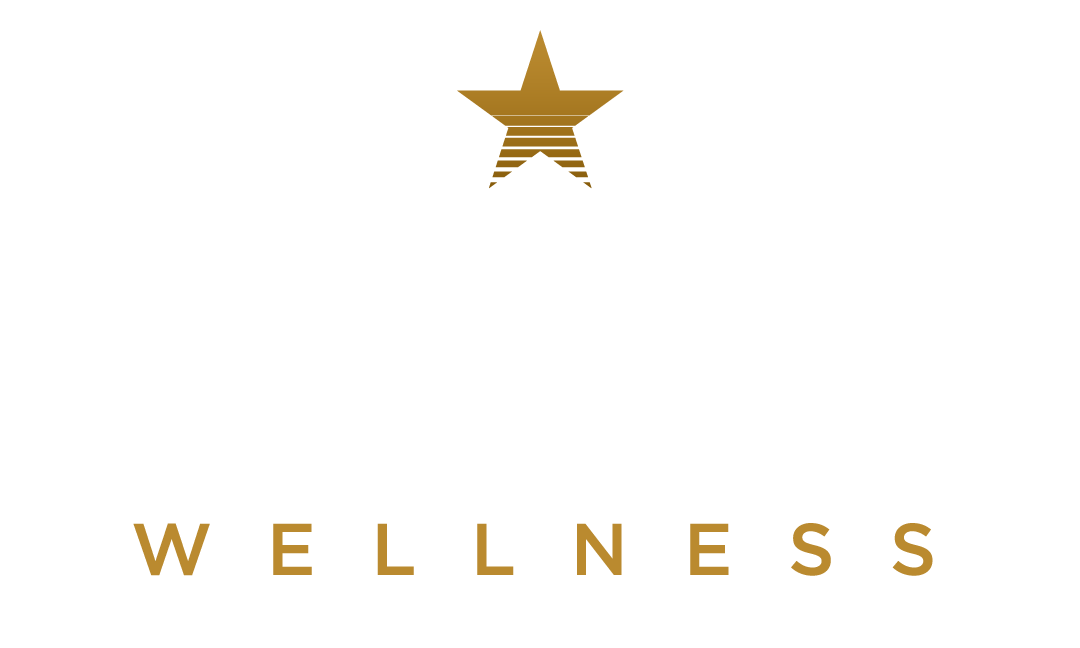 The American Psychological Association (APA) defines codependency, in part, as “the state of being mutually reliant” and “a dysfunctional relationship pattern in which an individual is psychologically dependent on (or controlled by) a person who has a pathological condition (e.g., alcohol, gambling).

Codependency in a relationship is when each person involved is mentally, emotionally, physically, or spiritually reliant on the other. A codependent relationship can exist between romantic partners as well as family members and friends.

How to recognize that you or someone you know is codependent

Why Codependency Is Unhealthy

The inherent issue with codependency is that the giver loses their true sense of self since they pour so much into the taker. Even if the giver doesn’t feel this way immediately—they likely enjoy giving their love and being relied upon—it can develop to unhealthy degrees as the relationship progresses.

Another issue with codependency is that it becomes difficult for the giver to remove themselves from the relationship since they might feel the other person relies on them so much, even if they know in their gut it is the right thing to do. Conversely, the taker will feel so reliant on the giver that they can also have difficulty leaving a toxic relationship.

How to Overcome Codependency

The first step in overcoming codependent tendencies is to focus on self-awareness. Once you’re on that journey, try your best to do the following:

Liberty Wellness is a dual diagnosis treatment center in New Jersey, providing addiction treatment and outpatient therapy services for those in need. If you are seeking therapy for codependency, contact us today. What Are The Long Term Effects of Alcohol on the Brain? What Are the Signs Someone is on Drugs? What is the Role of Mindfulness in Recovery? Introduction to Aromatherapy: The Benefits of Essential Oils 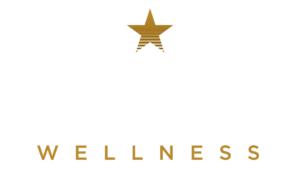